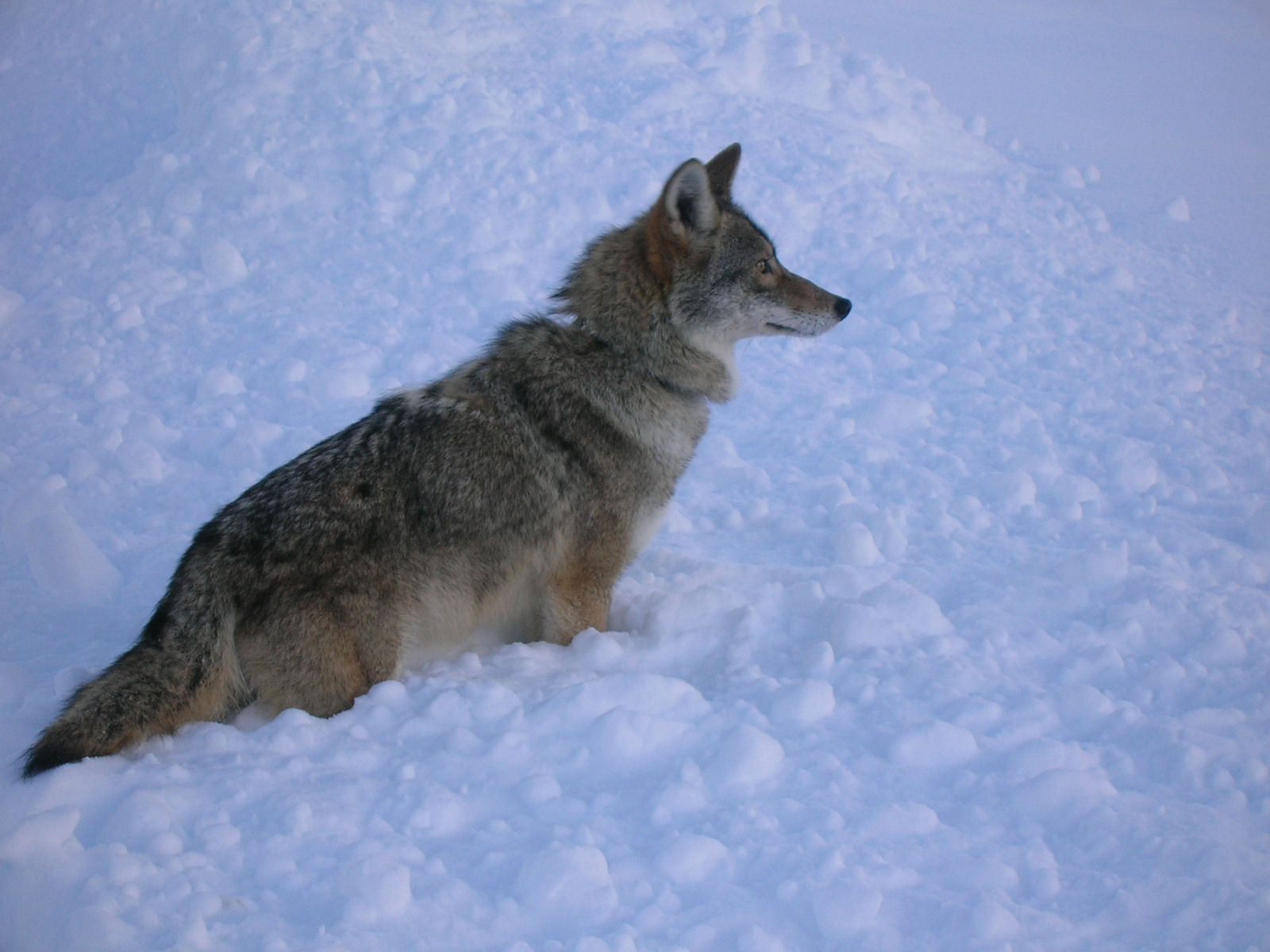 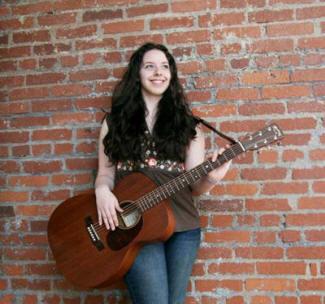 In 2009, a woman was attacked by eastern coyotes while hiking on a trail in Cape Breton Highlands National Park (CPHNP) in Nova Scotia. This was the first and, so far, only case of an adult human fatality as a result of a coyote attack. Taylor Mitchell was a 19-year-old aspiring musician from Toronto, Ontario, on a tour to promote her first CD. She was hiking alone on the Skyline Trail and there were no witnesses to the attack, but there were witnesses that saw Taylor and the coyotes prior to, and following, the attack.

The Skyline Trail is one of the most popular hiking trails in the park, easily accessible and experiences 20,000 to 25,000 visitors annually. Coyotes arrived on Cape Breton Island in 1978 and following their arrival, deer were depleted by the late 1980′s. During June 2010, Dr. Gehrt was invited by National Geographic and Parks Canada to visit the sites and interview the people involved with the incident, in an attempt to determine why the attack occurred. This work was done in close collaboration with Taylor Mitchell’s mother, Emily.

Emily Mitchell has created a foundation in Taylor’s name, to which people can contribute: www.taylormitchell.ca 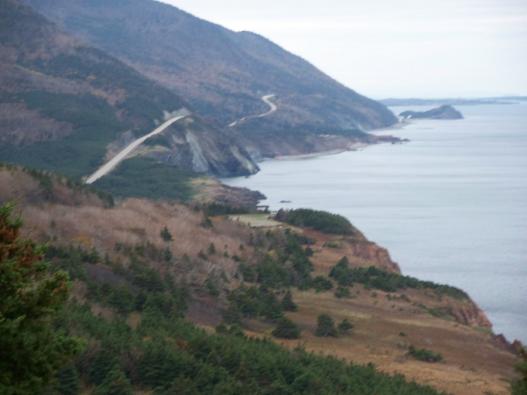 Taylor arrived at the Skyline Trail parking lot on the afternoon of October 27, 2009, dressed appropriately for the cold weather, wearing no backpack and carrying no food. Taylor was attacked in the middle of that afternoon by at least two coyotes, possibly more. She was found by four hikers a short time following the attack. The hikers had to scare coyotes away from her and she was left critically wounded. Despite the tremendous efforts by medical teams, she passed away later that evening. Removal efforts were undertaken by Parks Canada immediately following the incident and six coyotes were collected at the scene or during the following weeks. Two of the coyotes were positively linked to the scene, and another was indirectly linked. All coyotes were necropsied and genetically tested. Necropsy results indicated no sign of disease, coyotes were in excellent physical condition, and natural foods were present in their gastrointestinal tract.

Evidence at the scene and by Taylor's injuries strongly suggest this was a predatory event. There was no evidence of food provisioning prior to the attack but for some unknown reason, these coyotes altered their behavior to show a lack of fear toward people. There were no recent reports of problems with coyotes in the park earlier (although there had been some conflicts in previous years). Genetic analysis confirmed that these were eastern coyotes, meaning that they were actually a type of coyote with a wolf-gene influence. Some lines of research suggest that eastern coyotes are more likely to hunt in packs and are therefore more likely to kill and consume larger prey, when compared to western coyotes. To what extent this genetic variant played a role in the Taylor Mitchell incident is unknown. There is no evidence yet that eastern coyotes are more aggressive than western coyotes, although there have been a few additional reports of aggression. Parks Canada initiated intensive ecological research to hopefully identify what led to the change in coyote behavior and to evaluate the effectiveness of different management strategies. Field work is now complete.

Coyotes were live-trapped within the park to determine population demographics, movement patterns, survival, and their response to hazing trials. From October 2011 to November 2013, 26 coyotes were captured (19M, 7F), of which 14 were fitted with GPS collars (12M, 2F) and 8 coyotes were fitted with VHF collars (6M, 2F); a few young coyotes were only ear-tagged. Trapping results indicated the coyote population in CBHNP was of low density, with relatively little recruitment through reproduction; few pups were trapped in fall and reproductive adult females were uncommon. In general, coyotes were in good physical condition although they tended to be relatively skinny at certain times of the year. Their survival rates were typical of their landscape with about a 50% probability of surviving a year; the primary cause of death was harvest-associated trapping outside the park.

Another important research objective was therefore to determine the food habits of the coyotes, especially any role that human foods might have in their diets. Snow tracking and stable isotope analysis were utilized, along with traditional scat analysis; an Acadia University graduate student collected scats along the perimeter of the park, reporting moose as a dominant diet item.

Stable isotope analysis followed methods used in Chicago field work, collaborating with Dr. Seth Newsome to analyze whiskers collected from the coyotes. The preliminary analyses from this work suggests that human foods were used very little by park coyotes, and supports findings that moose is an important diet item.

The latter stages of the fieldwork were focused on coyote response to hazing; results are still being interpreted. 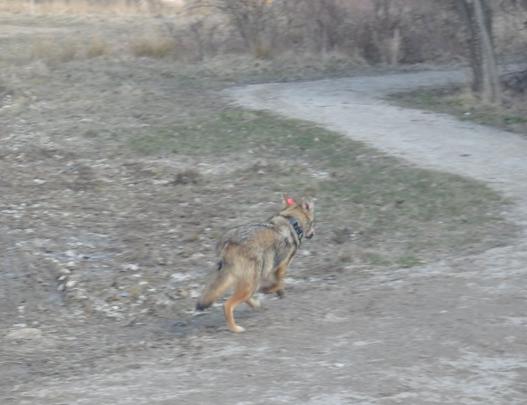 A coyote in the Cleveland, OH study

Dr. Stan Gehrt is also involved in a study investigating movements and influence of coyotes on white-tailed deer populations. A group of researchers teamed up to produce this study focusing on wildlife populations with Cleveland Metroparks. As one of the largest landholders of the Cleveland metropolitan area, Cleveland Metroparks manages more than 22,000 acres of land in 18 distinct reservations. The Park District (Cleveland Metroparks) is responsible for deer management in a variety of habitats within these reservations where botanical studies have shown deer numbers have exceeded the ecological carrying capacity of the land. Cleveland Metroparks implements a population model to estimate local deer densities and develop goal numbers for management efforts. Two elements of local deer populations that influence model estimates are fawn survival and immigration/emigration; however, these variables are probably the least understood elements of the population model.

The extent to which coyotes influence these deer dynamics is unknown for this area — previous studies in other regions have shown widely variable results. Besides directly studying deer, current research explores the role of coyotes on deer dynamics in northeast Ohio, either directly as a predator on fawns or indirectly by affecting movement and space use of deer.

Deer population dynamics are also being studied in Cook County, IL, as part of the coyote project.

In 2012, experts on coyote ecology and behavior were invited to Broomfield, CO, to consult on a reported escalation in coyote conflicts. Dr. Seth Riley (National Park Service Wildlife Biologist), Dr. Julie Young (USDA), and Dr. Stan Gehrt all brought different skills to the table to identify issues and suggest strategies for future management decisions. The city invited these researchers as a result of coyote bites to three young children within a two-month period. Conclusions, among many, called for increased novel ways to educate the public, stronger regulations regarding wildlife feeding, and habitat modifications. As to details about the bites, it is believed that all attacks stemmed from a single coyote; the animal was lethally removed and no further attacks were reported. The incidents did, however, encourage communication with the public and management agencies on how to prevent future conflicts, including understanding when it is necessary to lethally remove and when hazing might be more appropriate.

A report summarizing the many details and findings of this visit can be found on the page of Scientific Publications ("Broomfield, CO Report outlining conflicts and consults"). 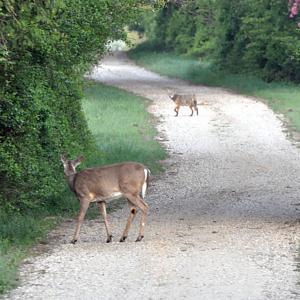 Coyote Relationships with Other Animal Species 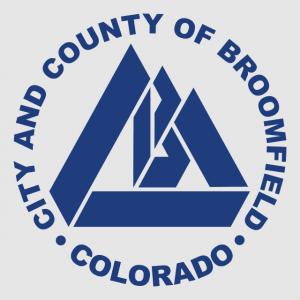 City and County of Broomfield, Colorado