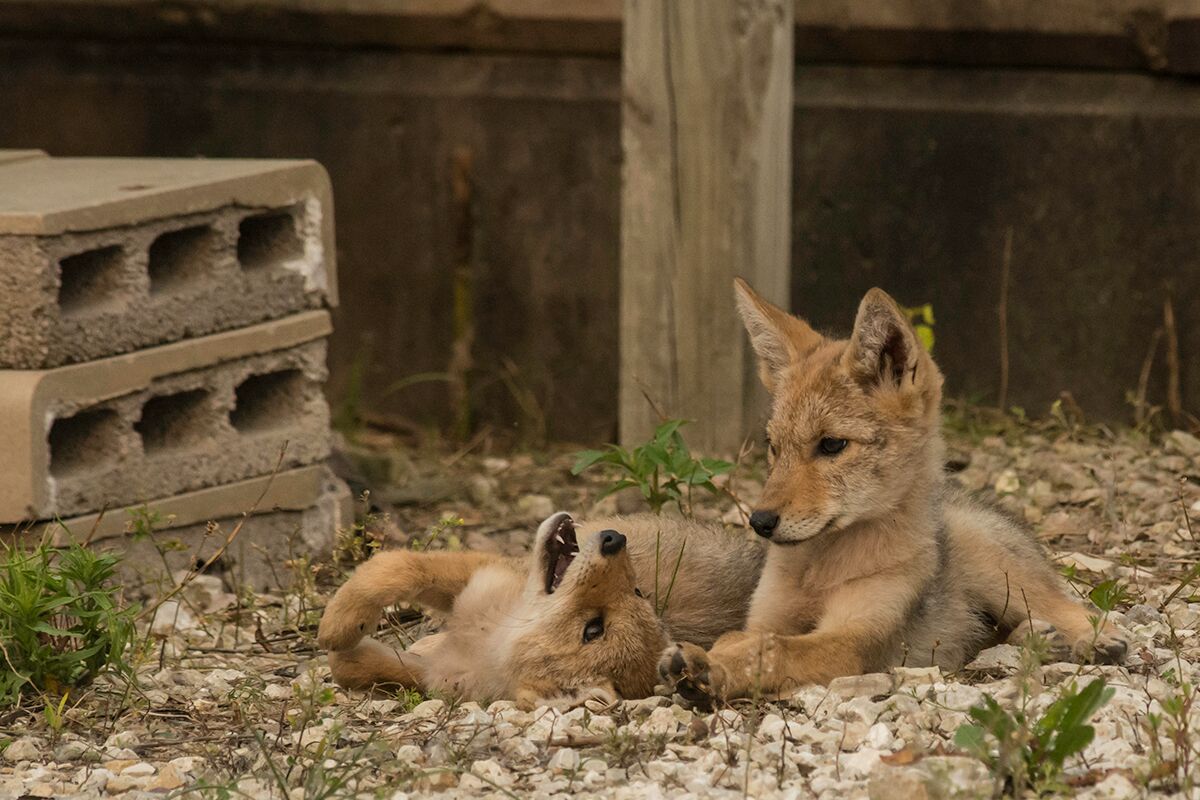 How to know if coyotes are around your neighborhood 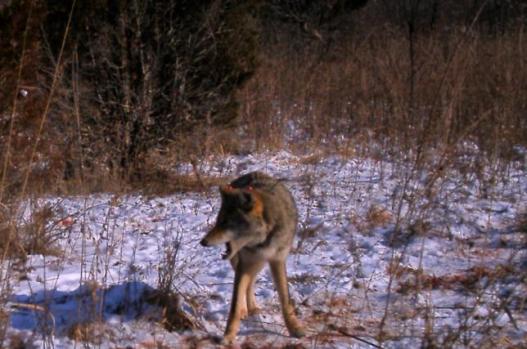 Coyotes may howl for a variety of reasons

Coyotes may advertise the occupancy of a territory to other coyotes by group howling. A graduate student from The Ohio State University tested some Chicago-area packs by playing tapes of howling from captive coyotes in the middle of their territories and recording study animal responses. She found evidence that coyotes were capable of identifying individuals from their calls and are aware of the number of coyotes calling during group howling bouts. Howling may also serve as a social bonding mechanism within the pack. However, it is impossible to know all the reasons why coyotes do things, and who knows, some coyotes may howl because it feels good!

Coyotes emit a range of sounds including howls, barks, and whines. Their howling has resulted in more myth and mystery than perhaps any aspect of their behavior. Many people consider the howling of coyotes to be the symbol of the West, or at least a vestige of wilderness. But, do coyotes in urban areas howl?  In Cook County we have observed that some groups howl frequently, whereas other groups rarely howl. Often times, coyote groups will regularly howl in response to the sirens of emergency vehicles, particularly those coyotes who reside near fire stations. 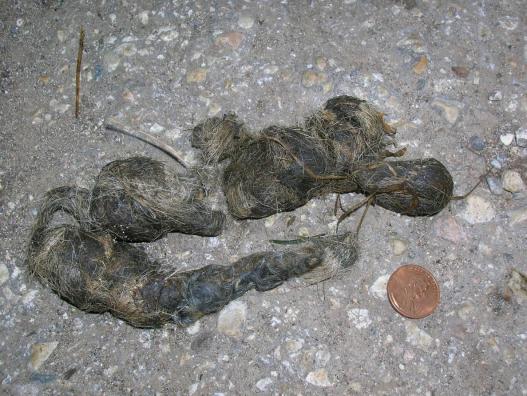 Feces of a coyote often contain hair and bones

Scats are the feces deposited by coyotes and other wildlife. Coyote scats are rope-like and typically filled with hair and bones, unlike dog scat which is soft from dog food. Coyotes use scat to communicate and so they usually deposit scats in the middle of trails or near the borders of their territories where they are easily seen. Scat can provide information on genetics, health, and diet but can be difficult to sample and usually non-specific to individual animals if found randomly in the field. 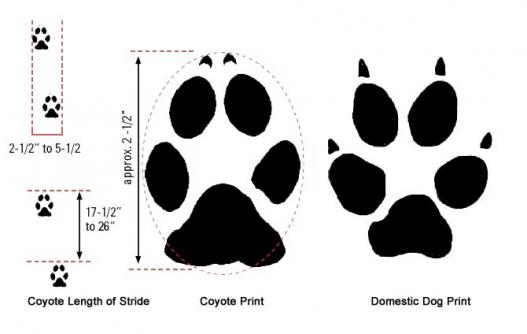 The presence of tracks is often an indicator of coyotes in parks or neighborhoods but at times these signs can be difficult to distinguish from those of domestic dogs. Sometimes the best way to differentiate between domestic dogs and coyotes is the line of travel more than the actual individual track itself. Domestic dogs usually serpentine while exploring whereas coyotes travel in a straight line.

Look for tracks especially in mud or snow conditions!